Do you Know Your New Name and Other Honeymoon Stories

Eddie and I were on our honeymoon.

The plan was to take a small, hopper plane from Maui to Oahu for the final week of our Hawaiian get-away. As we pulled in to the airport, the long line of people waiting to return their rental cars signaled the need to expedite the process in order to make our flight.

Eddie helped me get the luggage into the terminal and in the correct line to check in. He would return the rental car and meet me at the departure gate.

It’s important at this juncture of the story to remind you that this was years before cell phones. 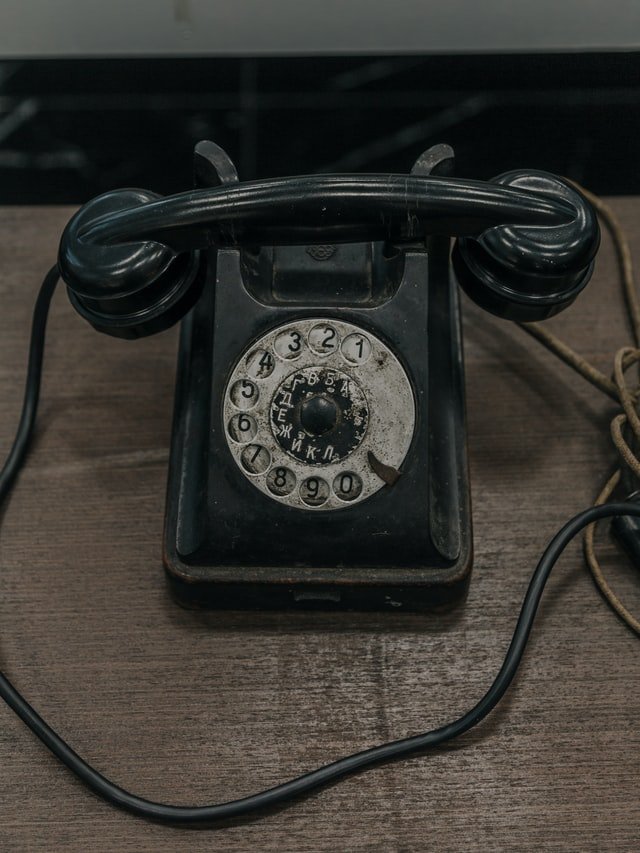 It was my turn at the ticket counter and, to my relief, we were put on a new flight leaving a bit later, which would give Eddie more time to return the car and make it back to the terminal.

In my relieved, joyful state, it slipped my mind that Eddie and I had agreed on a specific place to meet.

So, with a new gate number, I thought my best plan would be to wait out front and catch him there.

I met several people… striking up some fun conversations and swapping stories about all the island adventures. At one point, I thought I heard the name ‘Lori Margo’ called over the loud speaker, but it didn’t fully register because… well, no-one had ever called me by my new name before.

I can’t explain it— clearly hearing it and clearly ignoring it at the same time.

Minutes later, Eddie was barreling toward me, gesturing wildly with frustration. He had been looking for me for quite some time, convinced I was on the flight that had just taken off. He had argued with the check-in agent… insisting she let him on the flight because his new wife was on the plane!

After paging me with no response, he sadly watched that same flight take-off, knowing I left for Oahu without him.

It was a quiet, teary-eyed flight to say the least.

Sometimes, even with the best intentions, we can easily get off-track, forgetting the original plan. Life happens…unfolds… and we go with it.

When time kept ticking away with no sign of Eddie, I SHOULD have gone back to the last place we had met together… which… was the exact spot he had told me to wait for him. (Have I sufficiently said, “Oops?!)

I’m not saying I can’t make a move without Eddie’s permission… I’m saying, we definitely would have avoided confusion, anxiety, being lost from each other, our very first fight, ETC! … if I had stayed the course.

I felt terrible and, frankly… kinda dumb! … especially the part about not recognizing my name! I mean, really… that’s just basic!

But, do we know who are in Christ, and do we recognize his voice and the way he leads us? THAT is why I depend on my journal so much!

I’m desperate to hear from God, to keep in touch with him in all the layers of life.

In John 10, Jesus weaves the theme of being the shepherd of his sheep throughout the whole chapter.

When he has brought out all his own, he goes on ahead of them, and his sheep follow because they know his voice.

I’m SO GRATEFUL He knows me by name!

And I’m SO GRATEFUL I have the opportunity to know his voice and listen to his voice through reading the Bible and times in prayer.

He is our faithful shepherd!

Just read John 10 to remind yourself of that.

Can I just say…

How on earth did we survive without cell phones back then?! 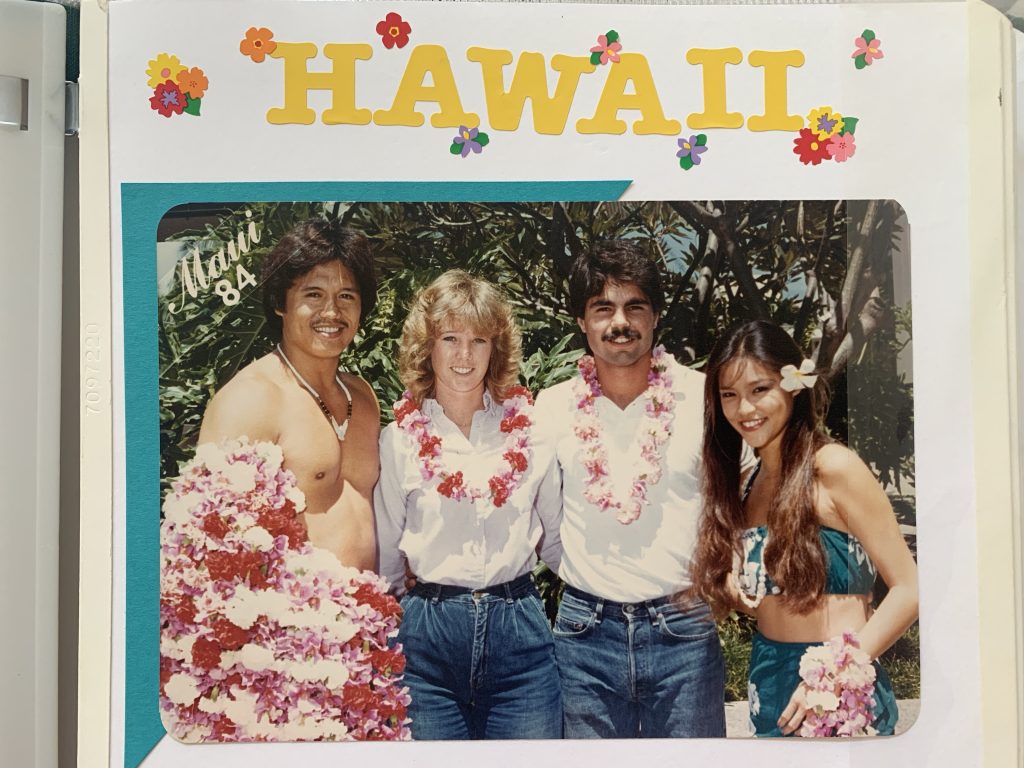 (Brought to you straight from my Creative Memories album!)